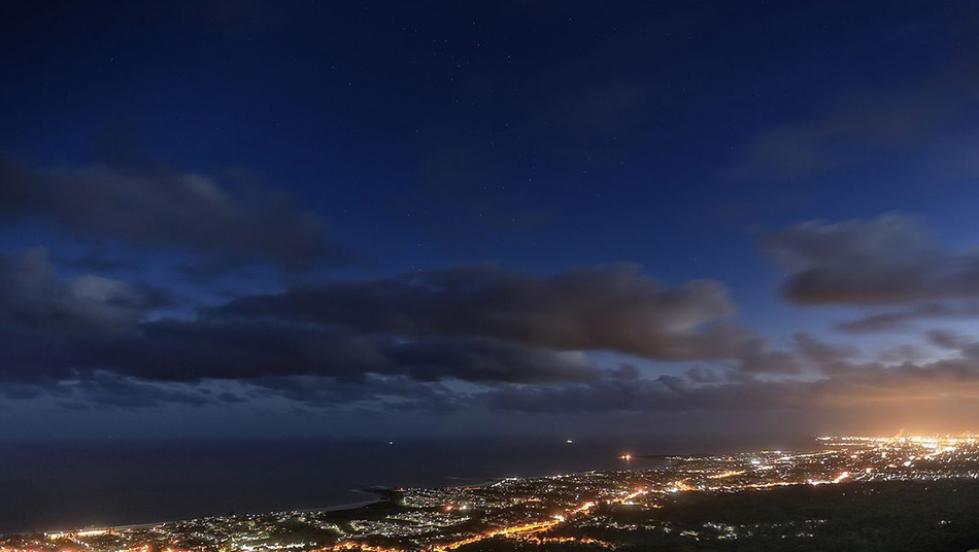 It has been noted that there were at least eight, and perhaps as many as 14, Jewish petty criminals among the convict cargo on the First Fleet. Thus Jews were among the first whites to arrive in NSW and so have never been considered to be aliens to quite the same extent as elsewhere. Most of NSWs Jews prior to the end of the 19th century were either English-speaking convicts or migrants from Britain or their Australian-born descendants. After 1828 free English Jewish settlers began to arrive and the first regular services were held in the home of P.J. Cohen. After renting premises, the congregation moved to the first purpose-built synagogue in York Street, Sydney, in 1844.